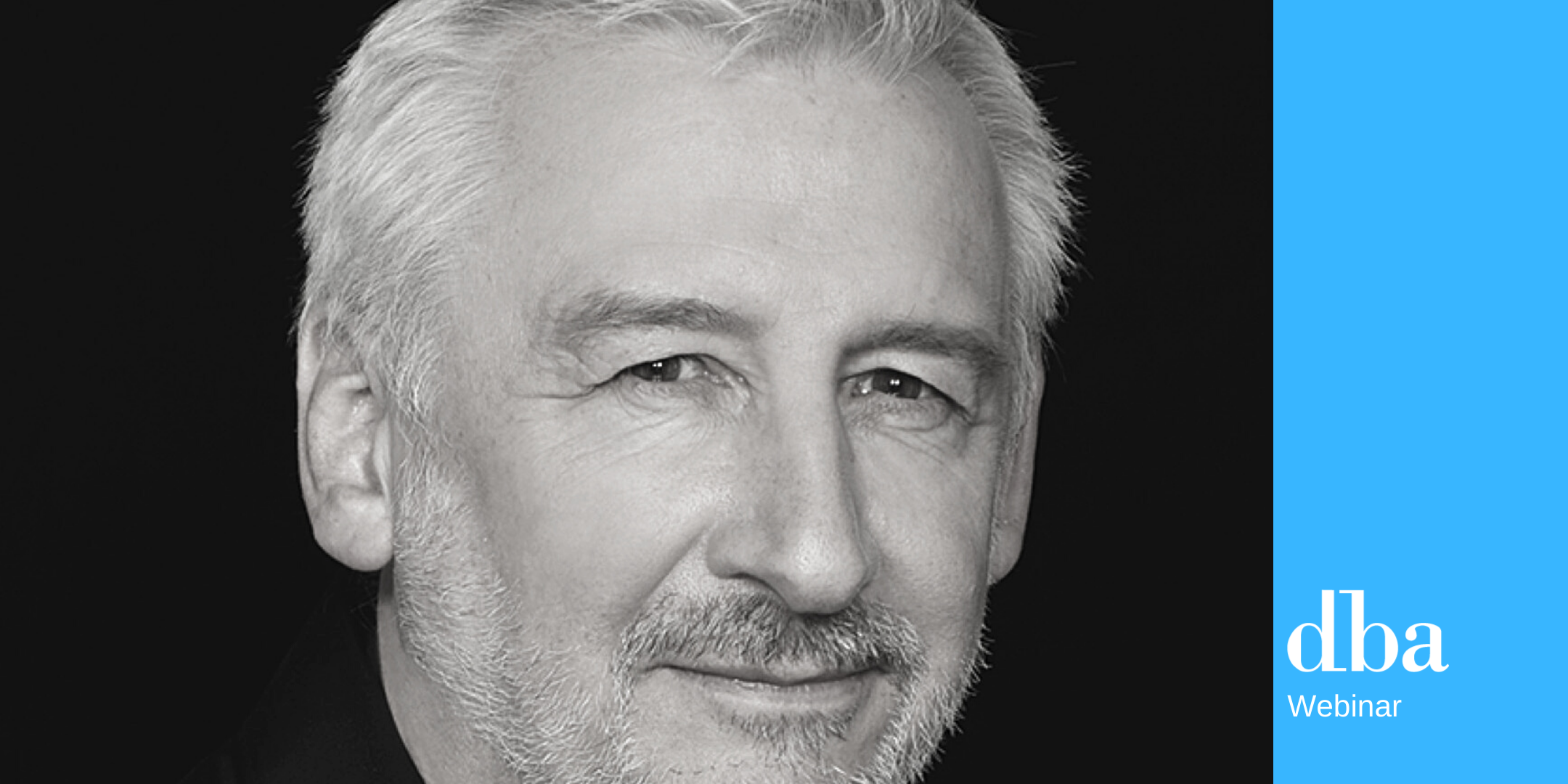 As an industry sector, we benefit from a global reputation for creative ingenuity and design effectiveness. The UK’s creative industries have for years been the calling card for Britain abroad.

Sir John, himself a former successful design business owner, has long spearheaded the reputation of UK design. We’ll be talking to him about this reputation, and what the implications are for creative businesses today who want to grow their influence in international markets – when is the right time to go international and how? What is Government’s role in this, and what responsibilities should we have as business owners?

To pick his brain on just this one issue though would be to look a gift horse in the mouth! John established and sold a very successful design business with his wife Frances. He was also instrumental in the setting up of the DBA and the launching the Design Effectiveness Awards, knowing then that making the case for design’s tangible impact in business was critical. How did his business balance the need for both creative and financial effectiveness in business? What advice does he wish he’d been given when starting out, and what advice does he want to pass on to those at the helm of creative businesses today?

John is keen to open this event up to audience participation so we’re inviting you to come with your questions – nothing is out of bounds. This is a rare opportunity to put your questions to one of the industry’s most passionate advocates.

Join us live from 3-4pm on Thursday 19 November. Register here. 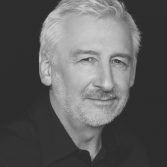 John Sorrell has championed the UK’s creative industries for more than 50 years.

He is a designer, producer and entrepreneur and has had various roles and appointments in the private and public sectors.

From 2009 to 2019, John served as a UK Business Ambassador, appointed by successive prime ministers to help champion the UK’s creative industries sector overseas.

After chairing the UK Design Council from 1994 to 2000, he was chair of CABE (Commission for Architecture and the Built Environment) from 2004-2009. He founded the Creative Industries Federation in 2014 which he chaired until 2017. He served as Chairman of University of the Arts London from 2013 to 2018, and as a Trustee of the Victoria and Albert Museum from 2011 to 2019.

Previously, with his wife Frances, John ran Newell and Sorrell, one of Europe’s most successful design and communication business over nearly 25 years. In 1999, the Sorrells set up the Sorrell Foundation, a pioneering educational charity with the aim of inspiring creativity in young people. They launched the National Saturday Club in 2009, which has grown to become a national network and movement, giving young people the opportunity to discover their talents.

John and Frances have received the D&AD President’s Award for an outstanding Contribution to Creativity. They were presented with the Sir Misha Black Award for Innovation in Design Education, and the Montblanc Cultural Award in recognition of the Sorrell Foundation’s work.

John has received numerous honorary doctorates and degrees, he was appointed CBE in 1996 and was awarded a Knighthood for service to the creative industries in the 2008 New Year Honours List.