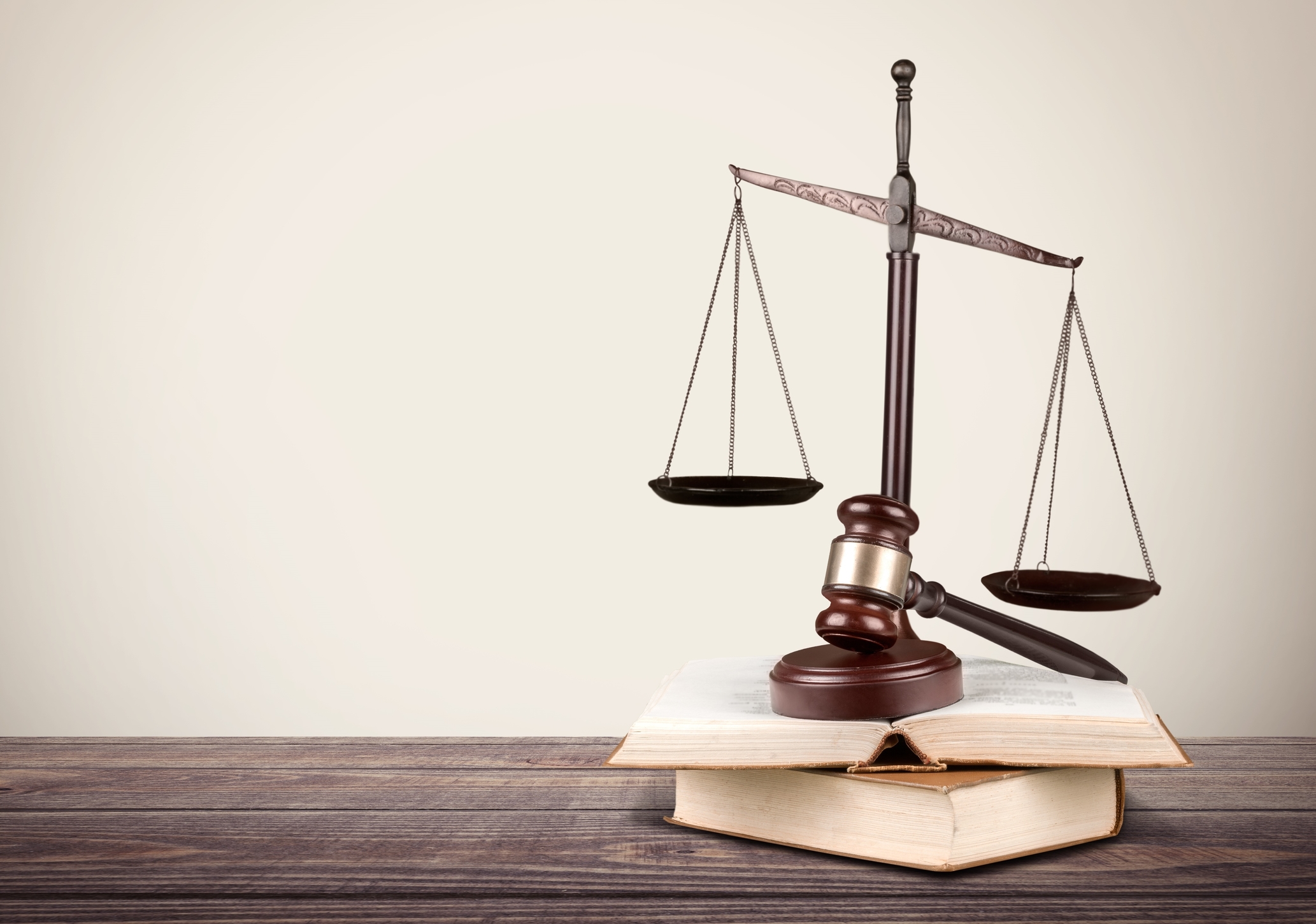 Why you should consider including a tax evasion clause in your employment contracts.

A new corporate offence of failing to prevent the facilitation of tax evasion came into force on 30 September 2017. This offence potentially imposes liability on employers as a result of their employees’ actions.

In the UK a body corporate or partnership will be guilty of an offence if a person commits a UK tax evasion facilitation offence when acting in the capacity of a person associated with that body.

An employer may commit an offence if it fails to prevent an employee, agent or any other person who is performing services for the organisation, from criminally facilitating the evasion of tax, whether the tax is owed in the UK or in a foreign country.

That person commits a “UK tax evasion facilitation offence” by:

An employer will have a defence if it can prove that, when the offence was committed:

Such an offence can be tried summarily or on indictment and is punishable by a fine. A supplementary offence is set out to cover situations that involve the solicitation of foreign tax evasion.

We advise employers to insert a clause into employment contracts requiring employees not to engage in the facilitation of tax evasion and introduce a new “Anti-Facilitation of Tax Evasion Policy” which may assist in meeting the “reasonable prevention procedures” defence.

DBA members benefit from a free half hour of legal advice on any number of differing issues from the DBA’s legal partner. View the access details here.