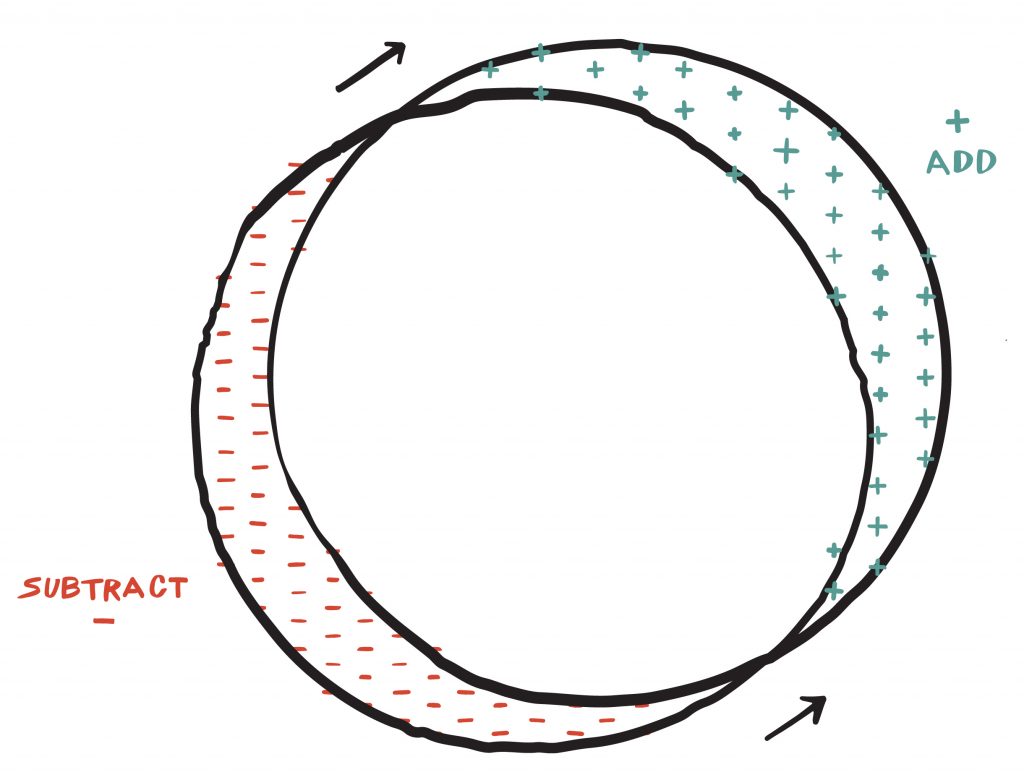 One (of quite a few!) early consulting mistakes I made was dumping a list of changes for principals to make in their laps, without making a realistic assessment of their workloads.

My assumption now is that people are generally busy and don’t have room for much additional activity. But there’s some interesting nuance about how to get around this problem of having more time. Here are some assumptions around how to manage your own workload as a leader.

1) You are probably doing a few things you shouldn’t be, and maybe not doing some others that are critical to your firm’s success. Take a look at what I’ve written about what you might do more or less of.

2) To do lists are evil, expanding legions of ooze that are never satisfied until they’ve eaten every last enjoyment organism out of your life. I had six things on my list today, and this is the fifth one that I’m getting to. It will be a good day because I’ll get them all checked off. After decades of struggling with this, I’m finally being honest about how much I can realistically expect to get done. For reference, I have four things to do on Monday. and three things spread across all the remainder of next week. But I have 89 less urgent things that I have to review on Saturday and spread them out. I could, though, just move them all forward for one week.

4) When you do decide that some new initiative is worth adding to your list of responsibilities, you must decide what you are going to stop doing before you do that. That’s what I mean with the above illustration. Everything you add must replace something you’ll stop doing first.

So next week try to put together a Not To Do List instead. Be sure to think through the failed initiatives that have stalled, too, and put them out of their misery if they are languishing. Clear your desk, so to speak.

And could I suggest something else, too? When you ask an employee to add something to their docket, ask them to come back to you, first, with a recommendation on what they should not be doing any more. They’ll find a new level of empowerment.

This whole issue is a real problem because you are smart and curious, and that can be a lethal combination to any productivity plans that you might have. To be effective in your work of applying professional curiosity, you’ll need to keep following rabbit trails and little alleys, but you are running an enterprise where productivity is expected of you. You should plan to waste a lot of time in learning new things, but you’ll enjoy that process even more if your more realistic to do list is checked off on a daily basis, too.

Then schedule the time to unplug. 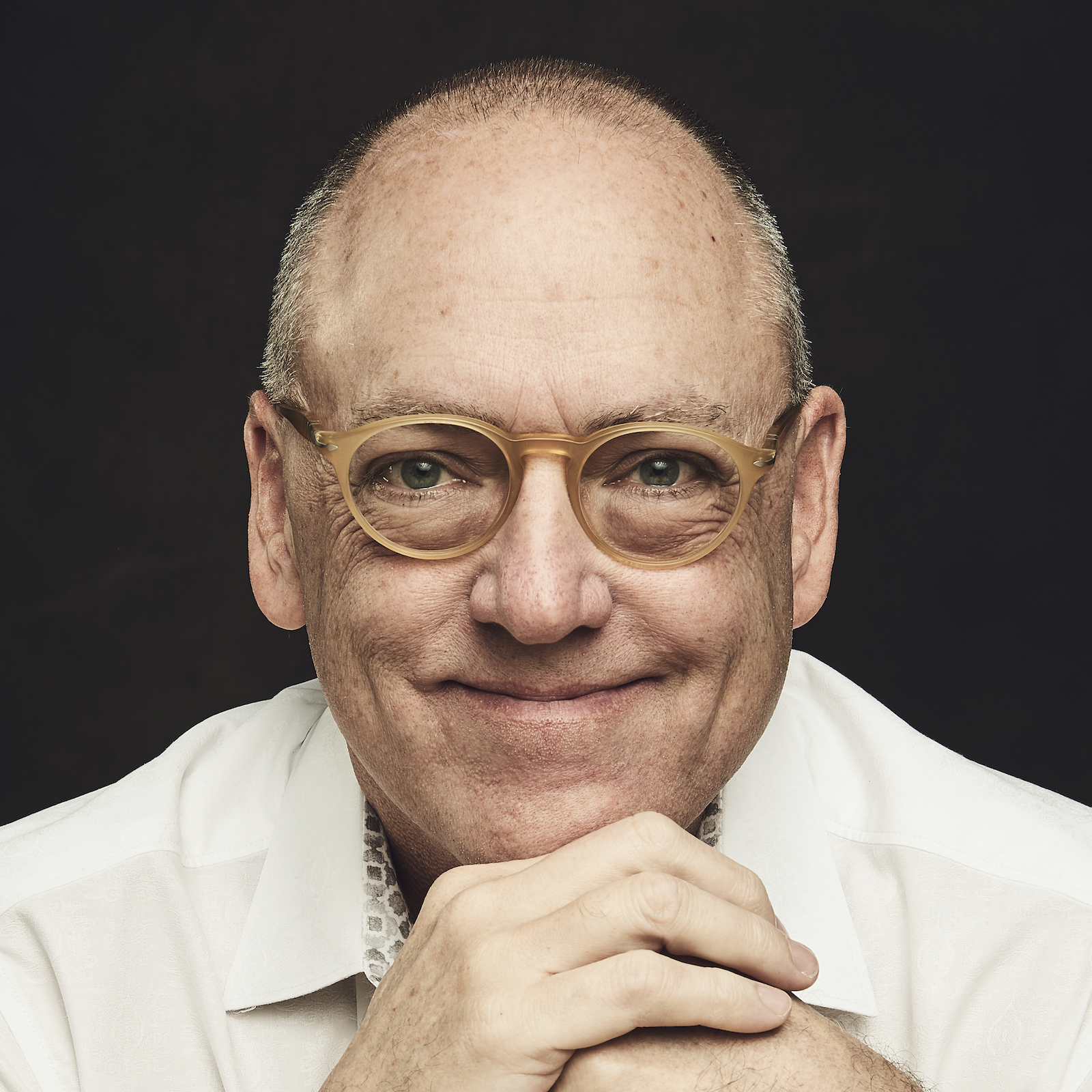 David C. Baker is an author, speaker, and advisor to entrepreneurial creatives worldwide. He has written 5 books, advised 900+ firms, and keynoted conferences in 30+ countries. His work has been discussed in dozens of international publications. The NY Times referred to him as the expert’s expert. He co-hosts the most listened to podcast in the creative services field (2bobs).