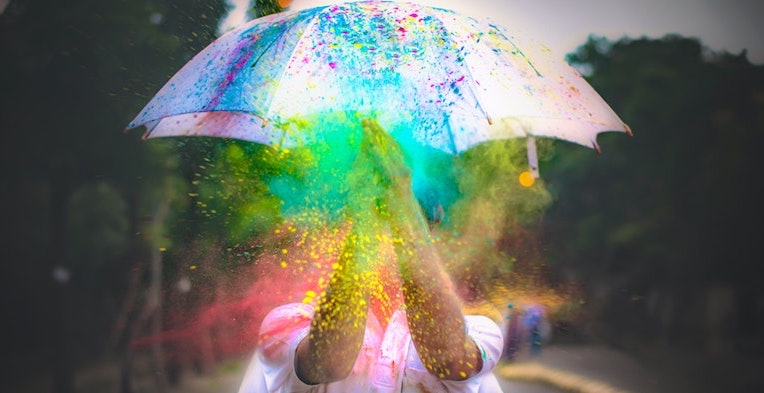 Indirect Discrimination in the Workplace

Indirect discrimination is when a rule, policy or practice that applies the same to everyone, places some people at a disadvantage.

It occurs when applying the same treatment to everybody leaves individuals or groups worse off than the majority. Often, companies or individuals end up discriminating against others even when they think they treat them fairly. Employers need to ensure all practices within the workplace follow the Equality Act 2010 in preventing indirect discrimination.

Difference between direct and indirect discrimination

Most of us have an awareness of what direct discrimination looks like. It basically means an individual or a group of people receive worse treatment because of one of nine protected characteristics. When indirectly discriminated against, workers face disadvantages from company policies that puts them in a bad place to start with.

So, how does direct or indirect discrimination occur in the workplace? We will demonstrate with real-life examples.

An employer directly discriminates against younger employees if they constantly skip them from promotion due to their age. Also, they discriminate when preferably choosing a high percentage of women for redundancy, compared to the gender distribution within the company. Both are instances of direct discrimination.

When it comes to indirect discrimination examples, you might not always spot them that easily. Let’s say an employee has recently had a diagnosis of ADHD. Due to their neurodivergent condition, this staff member will benefit from short, regular breaks. Swapping often between tasks helps them focus better. Also, on days when they struggle in the busy office environment, they would fare better if working from home. Their line manager agrees with the short, regular breaks, but expresses concerns over fluctuating schedule and performance. They point out how company policies only allow flexible working arrangements if approved one month in advance. Next, they decide to put the employee in a meeting to discuss their capacity. Lack of knowledge about neurodivergent conditions makes them question the employee’s fitness for the job. By doubting the employee’s real need for immediate reasonable adjustments, the line manager indirectly discriminates against them.

How to prevent indirect discrimination

Start by practicing openness and encouraging feedback from your employees. A company culture that empowers people to come forward and suggest adjustments will contribute towards an inclusive environment.

You can apply the following steps to prevent indirect discrimination:

Your business will gain from staff pro-actively giving feedback and engaging in the process.

When discussing direct and indirect discrimination in the workplace, both refer to somebody suffering due to a protected characteristic.

How can an employee suffer disadvantages due to general rules and practices in the workplace?

Certain policies and procedures might fail to recognise the specifics and boundaries of one or more protected characteristics.

An example of indirect sex discrimination can refer to the employer imposing 8am as starting hours for all employees. This might look fine at a first glance. However, many women tend to drop their children at school in the morning. An inflexible policy about starting hours will leave women disadvantaged. The same applies if a company requires all its employees to work full time. As women tend to take on childcare more than men, this will likely discriminate against employees of the feminine sex.

Below we look at the most discussed protected characteristics – race and religion.

Indirect racial discrimination in the workplace

Examples of employees indirectly discriminated against due to their race or nationality might be easiest to spot.

Unfortunately, we have seen job adverts across portals that still specify the candidate must speak native English. This automatically disadvantages individuals of different nationalities, regardless of their ability to speak the language at the required professional level. Requesting that only candidates with a number of years’ experience in the UK also amounts to indirect discrimination. Employers can specify the kind of skills and professional knowledge the candidate needs without discriminating against applicants.

When it comes to qualifications, companies can keep certain requirements if they can show the necessity for professional training obtained in the UK. For example, accountancy in the UK and in France or Poland will differ according to national laws and systems. However, it can be discriminatory for the job advert to specify that only degrees obtained in a UK university are accepted.

Indirect religious discrimination in the workplace

UK law guarantees the freedom to have religious or philosophical beliefs and practise them as part of a lifestyle.

A good example of such a belief which does not necessary relate to a religion is ethical veganism. Vegan employees might require separate refrigeration space to keep the food for their meals at work. Don’t get caught out on aspects you don’t have knowledge about. By promoting a culture of openness and trust you will encourage your employees to approach and discuss them with you. This way, you avoid ending up with a discrimination claim on your hands.

To get advice on this issue, as well as other employment law matters, DBA members can contact the free HR support helpline provided by Croner as part of your DBA membership. Call 0844 561 8133 and quote the DBA member reference code, which can be found here.