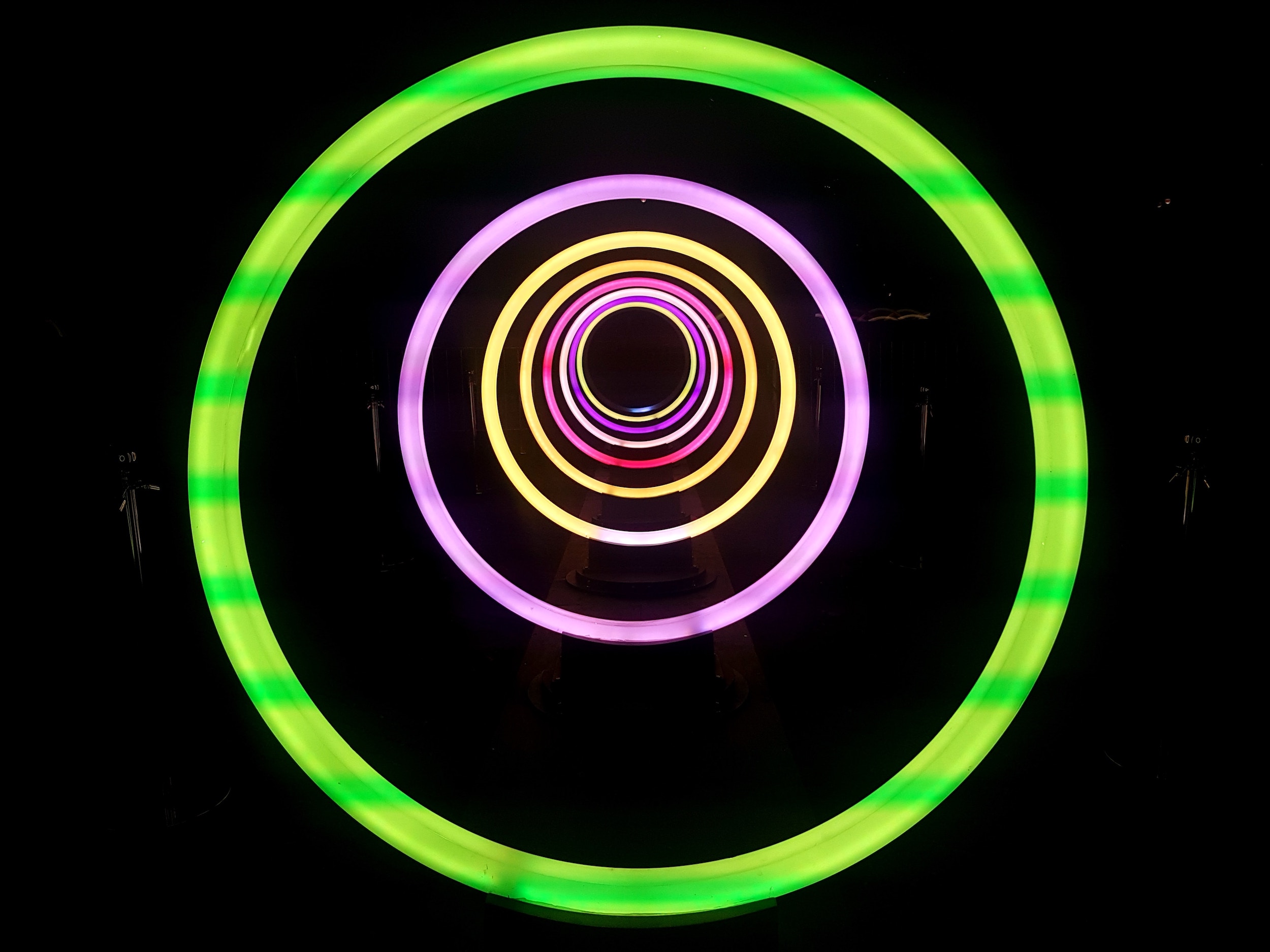 Seamless succession: Building on 25 years of success at 2LK

“We’re dreadfully impatient as business owners,” says 2LK’s MD Dan Mason. But it’s a trait that’s working for Mason and his business partner, Andy Sexton who heads up the creative side of things at the agency.

The design business, which delivers effective experiential and counts Intel, Canon and HSBC amongst its long-term clients, has been going strong for 25 years this year. But having taken up the helm there in recent years, Mason and Sexton are rebooting the business; ‘2LK 2.0’ they are informally calling it.

This is no reaction to a disaster though. They’re not fire-fighting. It’s a transformative phase two of ownership, focusing on growth. In the two years since they took the reins, profit is up and business is thriving with the most full time staff (29), a record turnover (circa £12m) and even further growth forecast for 2020. An evolution in ownership can notoriously create challenges; how did 2LK get it so right?

As a lesson in succession planning, Mason and Sexton feel lucky to have benefited from a masterclass from the previous owners, who paved the way for such a smooth transition in management where business never faltered.

The business was started by three equal shareholders with a common goal to deliver stunning, results driven work – managed ethically and professionally. But with large age gaps between the founders, they also focused on succession planning from the outset. “I don’t think many businesses start with the end and it’s a really healthy conversation to have”, says Sexton.

Mason believes that openness, and an equilibrium between the original three founders, have been instrumental in creating a culture that encourages investment in talent, and a focus on continuing the legacy of the agency. It’s an altruistic approach to running a business. “Right from the start those three guys had a common ethos; it wasn’t about buying Ferraris and yachts or taking as much money from the business as they could. It was about having control over when and how they walked away whilst ensuring they didn’t cripple the business when they left.”

“Being able to actively and openly plan over the long-term is hugely valuable”, says Sexton, “It’s an area Dan and I are doing a lot of work on at the moment. Having risen up through the ranks ourselves, and now as 50/50 owners of the business, we’re having some really interesting conversations about what the agency will look like in the next 20 years. What will succession look like to us, what values will drive our growth?”

Mason and Sexton weren’t at 2LK when it first opened its doors; Mason joined 20 years ago, whilst Sexton has been there for 13 years – both joining as designers. But they have benefited from the original directors’ vision to align investment in developing their team, to career progression and succession, which led to them taking over the helm a few years ago.

It’s something that is fundamental to the way the pair now run the business too. “We’ve put a management board together populated by leaders within the agency, to create a vehicle that allows them to take on responsibilities and grow with the business,“ says Sexton who cites a deep interest in the way the team are personally developing as essential to keeping the business fresh and relevant, adding that it “speaks volumes to our culture”.

Both Mason and Sexton share a belief that no matter how cliché it might sound, a great company culture produces great work. “It’s not just about going for a beer,” says Mason, “it’s about creating the environment and conditions for the best work to thrive”.

At the heart of this is maintaining a level of control over the work they choose to do. “We’ve worked hard to create an agency where we’re comfortable saying no to things – that might be projects, clients in general or pitch work,” reflects Sexton. He believes that being clear on what you do and don’t do, knowing when you’re adding value (or not) and being really honest around your advice creates a culture and ethic where you’re able to control the work that you do. He holds up the longevity and fruitfulness of their client relationships – 24 years with Intel (including five DBA Design Effectiveness Award wins), 12 years with HSBC and a decade with VMware for instance – as a testament to the success of that approach. “Whilst we’ve had huge successes with our clients, we’ve also at times talked them out of spending money. Having those very honest conversations massively builds trust.”

To 2LK, ‘growth’ doesn’t mean staff numbers, client lists or multiple offices. It’s about stature and reputation, the influence they create in delivering great work, and the whole team’s contribution towards this. Mason and Sexton are particularly excited by the ‘next chapter’ of 2LK, inspired by an evolution of the experiential landscape, fuelled by an increased desire for clients to put experiential at heart of their branding and willingness for clients to work differently with agencies. 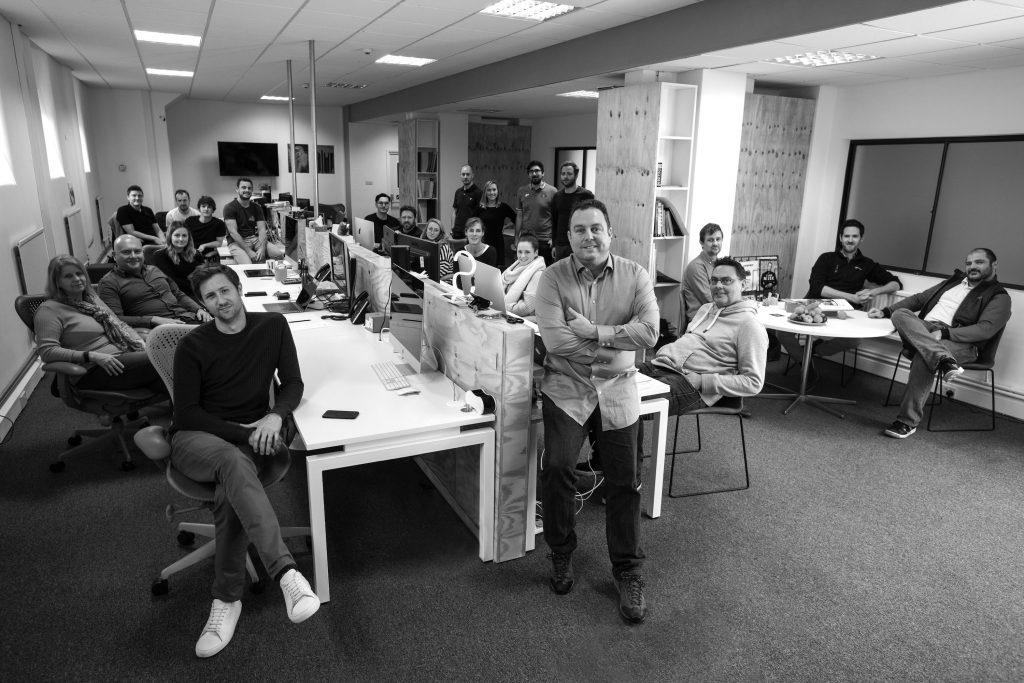 Experiential design is about telling stories and using the power of live events or real-life moments as an opportunity to impact and influence behaviour. “By its very nature, it’s more like theatre – an immovable ‘opening night’ where everything has to come together and impact; with all the pressure and excitement that surround that”, says Mason.

Whilst Mason and Sexton are successfully instilling that thirst for excitement and pace in their team, and the resilience to manage the pressure, they’re very clear that within the business itself succession is a less-thrilling, long-game and they acknowledge the difficulty many business owners including themselves have in finding the time to focus on succession planning amongst client work and running the business. “It’s really hard”, says Mason “but ultimately it’s about investing in your team’s future as well as your own, and the secret is to never lose sight of that.”

DBA Consultation
If you have a business issue such as succession, that you would like an impartial external perspective on arrange a call with Adam Fennelow our Head of Services. Adam has been supporting DBA member agencies for over 15 years and has seen a lot of patterns emerge over that time. Agencies often struggle with the same problems – understanding how similar businesses have dealt with those problems can be extremely useful. Email adam@dba.org.uk or call 020 7251 9229 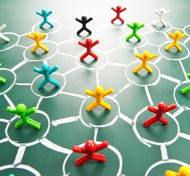 Succession planning: Future exits – Even if you have no intention of exiting your business anytime soon, have you thought about its future beyond your involvement? Could it operate without you? The DBA’s Head of Services, Adam Fennelow explores succession planning, and why starting early is key. View article.

What can a Non-Executive Director do for me? Need an alternative view on a big decision? Want to raise your consultancy’s profile? Planning for a sale? Developing a new vision and strategy and need to test it? Is there an impasse between the executive directors that needs unblocking? Concerned no-one is scrutinising your accounts? A non-executive director (NED) can help the leadership team address these challenges and more. Adrian Day looks at what a good NED actually does, and how you go about appointing one. View article