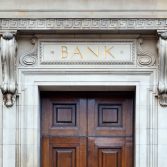 Are banks fit for business?

By Keith Forbes, Partner at Good

The banks are a nightmare, even when you are growing. Here’s why.

Taking a leaf out of Warren Buffett’s book I spend a good chunk of my working day reading and learning. In fact there’s a continual exchange of articles, books, podcasts and videos between the whole team and I try to soak up as much as I can. It all helps.

Recently, an article and talk from Scott Galloway of L2 did the rounds, an exploration of the inexorable rise of Amazon. Informative, eye opening, frightening and funny at the same time, it got me thinking about the parallels, or not as the case may be, with our own business.

‘Losses are the New Black’ apparently. Galloway’s observations on the stratospheric growth of Amazon, not only in retail but in media streaming and media to name but two, is happening at the expense, excuse the pun, of profit. It simply ploughs every cent it has and more into innovation and growth, in both of which it has been hugely successful, with a Market Cap in excess of $450 billion.

They have in turn sparked a growing group of eager disciples of their model. Vision and rapid growth in the face of huge losses – Uber, Twitter and Snap Inc to name a few. L2 itself, explains Galloway, was encouraged by its venture capitalist investors to ignore profits and ‘take their fire hose of cash and begin spraying it at technology and people and leave profitability in the rear view mirror. And they were right.’ 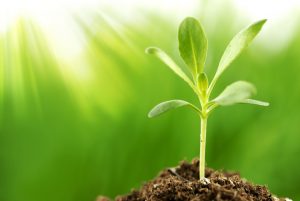 Now we have a very clear vision embedded in our team. We have been in steady growth since our inception in 2004, despite the worst recession since WW2. We’ve been profitable every year and annually re-invest a significant percentage of our profits in our company and our people. As a hybrid branding and digital consultancy, innovation is at the heart of what we do and the impact for our clients over the course could be collectively measured in the £100’s millions.

But let’s face it, we’re no Uber. We’ve solid growth, not stratospheric and we’ve not turned the world upside down with our unique approach to problem solving. But we are part of a significant movement. 99% of all businesses in the UK are SME’s – 5.4 million of them according to the government, with a combined turnover of £1.75 trillion. Let’s also keep in mind that this group of hard working, innovative entrepreneurs will play a large role in helping reach the UK’s ambitious export target of £1 trillion by 2020.

Now I’m reaching here but I’m betting that a good percentage of these SME’s rely on a specific type of institution to help keep the cash flowing as they grow. Institutions that I’d argue, given the economic climate and the pressures put on small growing businesses with export ambitions, are no longer fit for purpose. The Banks.

Here’s our wee story as an example. Once upon a time, we had a Bank Manager – no really! I name him here because he was great. A human being with experience, intelligence and understanding who was trusted to say yes as well as no. Sage advice lesson number one, “If you have more coming in than going out, you’ve a good business.” Milne Hogg, we salute you. Simple, to the point and never forgotten.

However, he was the last of a dying breed deemed surplus to requirements in banking. Next came the Relationship Managers – what an oxymoron! They came in once a year, smiled and ticked their boxes. If there was a difficult question, like ‘overdraft’, they would hastily exit to confer with head office at some juncture. Of course box ticking doesn’t have to be done by humans, so next up our fleetingly human relationship manager was replaced by an algorithm, literally.

While we’re on the subject of overdrafts, ours was declared extinct and replaced by good old Invoice Finance, or ‘business heroin’ as a close friend and financial adviser described it. Sold not on street corners, but in the comfort of your own boardroom. Like everything of course, the privilege of getting your hard earned early comes at a handsome price.

The final coup de grace came last year when we naively asked for help from the bank to help with new growth. Longer term strategic contracts from bigger global clients headquartered in USA and Europe led to elongated payment terms (90 – 120 days the norm). This in turn was stretching cashflow to the limit. All good problems to have, or so we thought! Time to call the bank and get in the experts, ‘surely they must be experiencing this issue with plenty of other ambitious customers?’

What do you think happened?

‘You guys are doing well, great product and clients, in growth and exporting, plus, security in place if any issues. Here’s a wad of cash, get what you need, go out and grow faster. You can rely on us.’

‘All really good stuff guys, let’s extend your facility a bit to get you through and we can reassess once you’re through this tight period.’ No!

‘You need to take smaller contracts.’ No Irony. No joke! That was it. 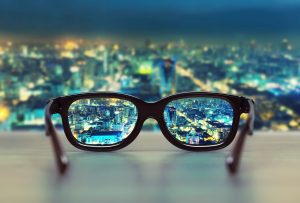 So, a group of companies (SME’s) with nearly £2 trillion worth of turnover are largely reliant on organisations that don’t have the vision, innovation or appetite for risk associated with ambitious companies in growth. Interestingly it’s actually the investment side of banks that continually make them their money, maybe we should be talking to them rather than the algorithm side of the machine? As institutions, tasked by government to help and support growth in the UK and further afield, they were in my opinion fitter for purpose 20 years ago. They have regressed, taking refuge in technology, and not for the better.

With Amazon in mind it makes me wonder what start-ups and SME’s could achieve if they were ably supported by a human centric, 21st century investment bank that had the vision to encourage growth through calculated risks, insight and innovation, in tandem with hard work, common sense and an informed eye on the bottom line. Surely it’s not that hard? Surely venture capital and crowd funding can’t be the only options?

I suspect it’d be good for business. Good for the global economy and good for everyone. 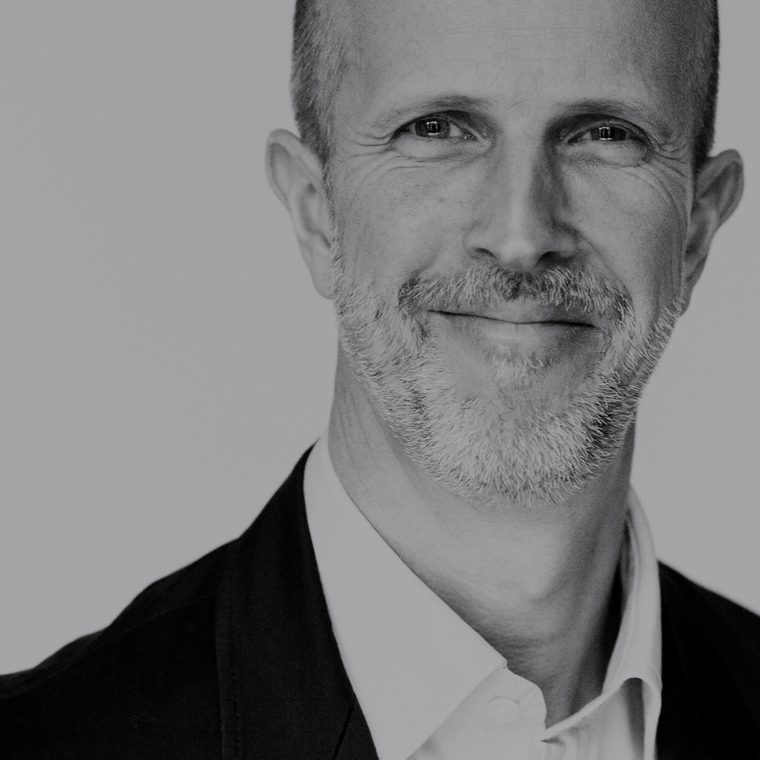 Over 30 years of designing, art directing and trying to find answers. The last 13 helping lead the amazing team at Good. www.wearegood.com