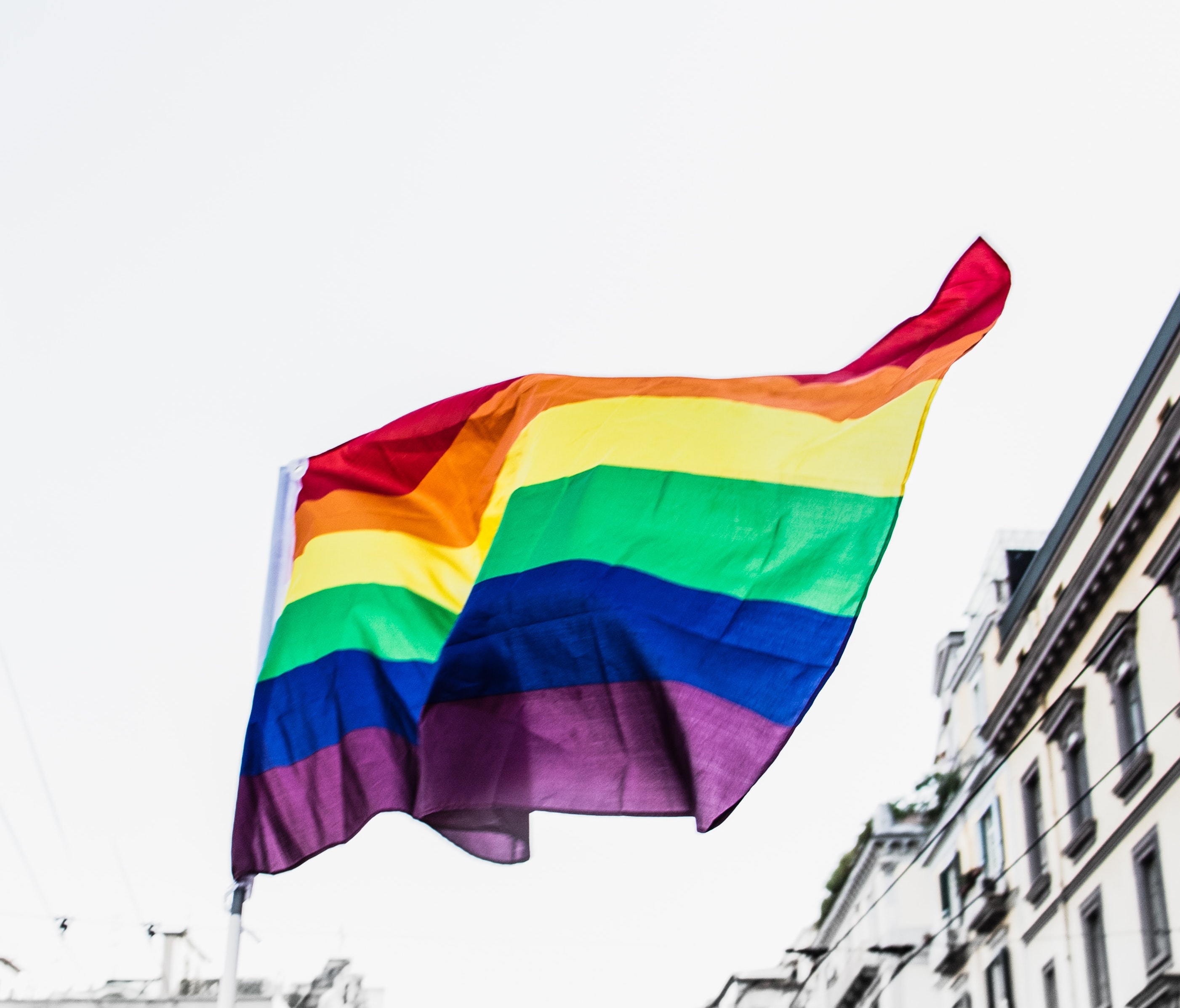 LGBTQ+ inclusivity shouldn’t just be for the month of June

Just to be clear, I am an enthusiast of corporates, businesses and brands supporting Pride and all measures of inclusivity in the month of June. But I also watch like a hawk to ensure corporate companies respect the LGBTQ+ Pride moment with authenticity and truth. 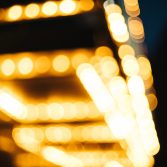 I’m a diversity consultant focused on helping marketers and agencies navigate and embrace the golden rules of inclusive marketing.

I get that it’s inevitable there is a spike of LGBTQ+ branded activity around June every year – with brands adopting the rainbow, draping its variable designs across packs of cereal, bottles of vodka, tweaking all logos from travel to finance companies, from supermarkets to fashion brands – across the twitter-sphere, facebook and other social media.

Why? Because June is our anointed time – June 28th marking the Stonewall riots, (now politely known as an uprising) when gay men and our transgender brothers and sisters fought back against relentless police brutality in New York City. Catching the imagination of the world, it started our global gay liberation movement (now uniformly known as queer liberation). It’s a moment to mark that political moment in time, which has turned into worldwide celebration, and often in many places a real party for all LGBTQ+. [1] 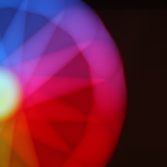 But there’s a frustration with choosing one time of the year, the month of June – because it risks forgetting that the LGBTQ+ experience happens throughout all 12 months of the year: LGBTQ+ oppression doesn’t choose its month, LGBTQ+ employees work all the year around, violence against LGBTQ+ people can strike at any time of the year, and our experiences are not confined to a day, week or 30 days in June.

This is why many of us who advocate for LGBTQ+ brand involvement insist upon brands showing and demonstrating support beyond the month – in fact all year around. This doesn’t necessarily mean having rainbow logos on display all the time, but it does mean looking at your entire marketing plan through the lens of your advocacy and support.

Whether you’re in charge of your own marketing plan, or are within an agency advising a client on their’s, these are some things to consider:

The reason is to ensure that we get the message across that LGBTQ+ equality everywhere in all parts of the world and our society is yet to be realised and achieved. Many risk their lives coming out in certain parts of the world where being LGBTQ+ is still punishable by harsh prison sentences or even the death penalty [2]. Even countries in the EU are turning back the tide with medieval legal reforms outlawing the LGBTQ+ experience – places such as Poland and more recently Hungary.[3] Violence against LGBTQ+ people in recent years is on the rise again – even in London, our supposed liberal capital where violent hate crime against LGBTQ+ people has surged – doubling since 2014.[4]

Therefore, when you hear us crying out about “going beyond the month of June” or rainbow-washing – it isn’t just us whining or being possessive. We’ve come so far that being exploited by brands turning us on and off for such a short time is seen as insulting and disrespectful – certainly not worthy of our time to engage or consider the brand as one of us. Brands who get it right are about inclusivity all of the time; they’ve “earned the rainbow” by treating the flag with honour, and genuinely supporting us and their LGBTQ+ employees beyond the month of June.

It’s phenomenal we have this anniversary to celebrate openly each June, and in the UK we are blessed to have made such progress – but don’t forget that the LGBTQ+ heart beats all year around. 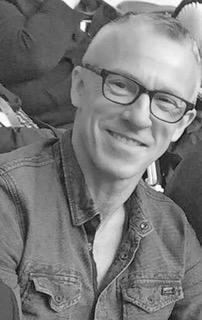 After a long marketing career starting in advertising and design, in agencies and leading design and creative projects for Coca-Cola both in London and the USA, Guy Duncan started Brand Equality – a consultancy set up to demystify LGBTQ+ marketing; to ensure marketers and agency teams navigate the terrain armed with education, better equipped to plan and execute their LGBTQ+ targeted campaigns with clarity and confidence, and without worry.

Guy is an accredited member of the DBA Experts Register. Find out more here: dba.org.uk/experts/guy-duncan/